It goes without saying that technology has influenced almost all industries in the world, and insurance has not been left out.

In fact, technology has greatly transformed insurance and led to what is now known as InsurTech. This refers to the use and application of technology in various insurance operations to improve efficiency.

Global consulting firm, McKinsey, has described InsurTech as the use of technology-driven solutions to force innovation and disruption. There has never been a more important time to embrace technology in insurance than now.

Previously, applications were built as a monolithic entity where all the features and functionalities were packed into one chunk of software. Microservices are quite the opposite and are built as modular components. Each microservice is focused on a single feature and functionality. These microservices then communicate via APIs or some type of communication protocol such as HTTP or TCP.

Benefits of Microservices in Insurance
It is important to know and understand what microservices are, but how do they benefit businesses? In truth, one reason why microservices have been on the rise is because of their numerous benefits, here are just a few: 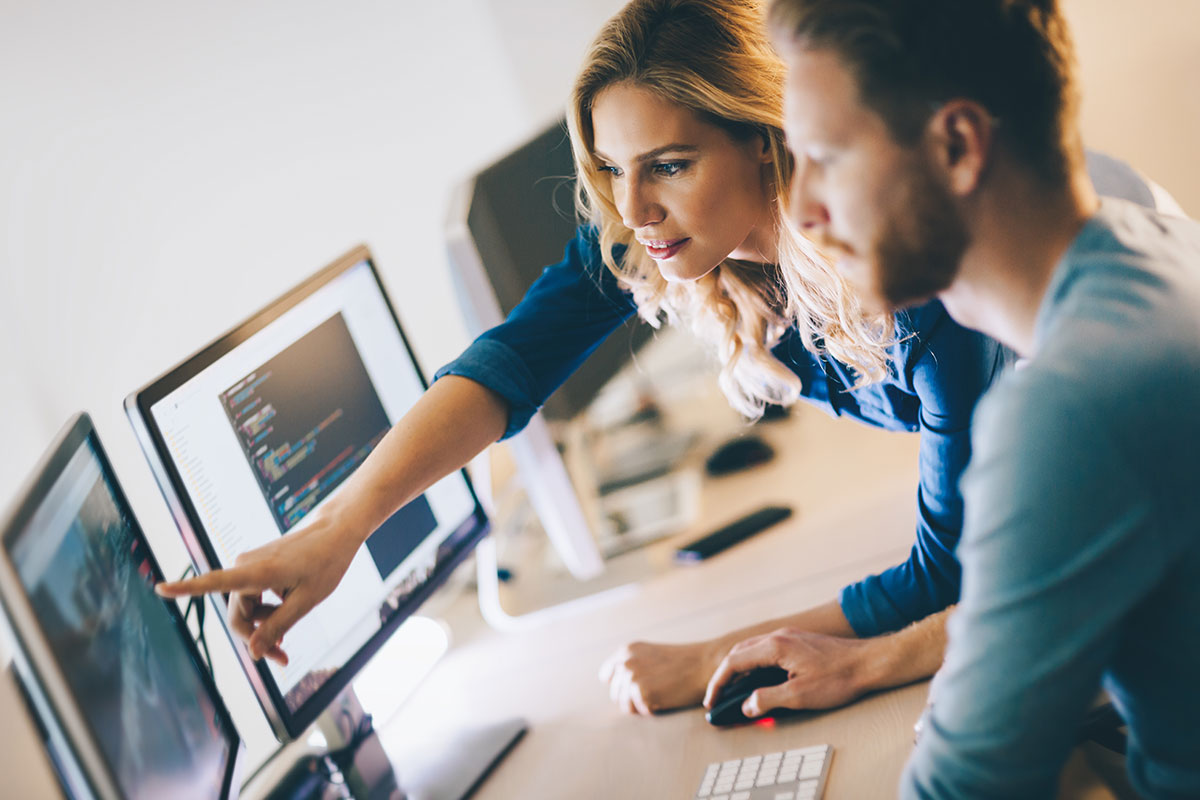 There is no doubt that technology – particularly microservices – are infiltrating insurance slowly. A report by Accenture revealed that at least 86% of insurance companies believe they must adopt technology and innovate rapidly if they are to stay ahead of competition. There is a need to harness the many benefits that microservices offer your insurance business, and Penguin.Tech is here to help you do just that.

TELL US MORE ABOUT YOUR PROJECT

We are here to help! Complete the contact form to start a conversation with a member of our project team. Do you prefer a phone call or email? Morning or afternoon communications? Let us know what your needs are as well as your preferred contact method.