Why Test? Understand the Benefits of Automated Regression Testing

Previous Next
Why Test? Understand the Benefits of Automated Regression Testing

Test automation can bring many benefits to your testing cycles, allowing you to build better solutions with less effort.

Automated testing is a beautifully streamlined process. Before applying a new change, the program is tested. After a change is applied, the program is retested in selected areas to detect whether the change created new bugs or issues, or if the actual change achieved its intended purpose. Imagine the efficiency and the time savings!

In short, automated testing means that a machine does, what a human used to do, quicker, with less errors, and without stops.

So, what’s the catch? There is an obvious big starting investment when introducing change, especially this kind of change. Usually the smaller companies are afraid that the returns won’t be as expected or if there will be a ROI at all. However, the benefits of delivering a more effective solution, with greater process efficiency, at a quicker turnaround is not something to easy dismiss. Here are some top benefits of incorporating automated regression testing into your next engagement:

ROI
There is usually a large initial investment and this may be a hold back for many, but it is proven that the return of that investment is a long-term one and it will also save time.

Running Automated Tests 24/7
No matter where you are in the world, tests can be initiated at any time, day or night with results streaming in constantly.

Fewer Resources
You don’t need a lot of people just a few qualified professionals to manage and oversee the tests. A test automation engineer will write your scripts to automate your tests, instead of a lot of people doing performing manual tests repeatedly.

Early Bug Detection
Automation helps you find bugs in the early stages of software development, reducing expenses and working hours to fix these problems as well.

Proven Reliability
Automated regression testing is more reliable and way quicker when running repetitive standardized tests which cannot be skipped, ever, but may cause errors when manually tested.

Continuity
Automated regression testing helps testers, such as automation engineers. They can see exactly what other engineers have done, what scripts he has already written and what tests have already been performed and what bugs were already found and fixed, through clear reports. 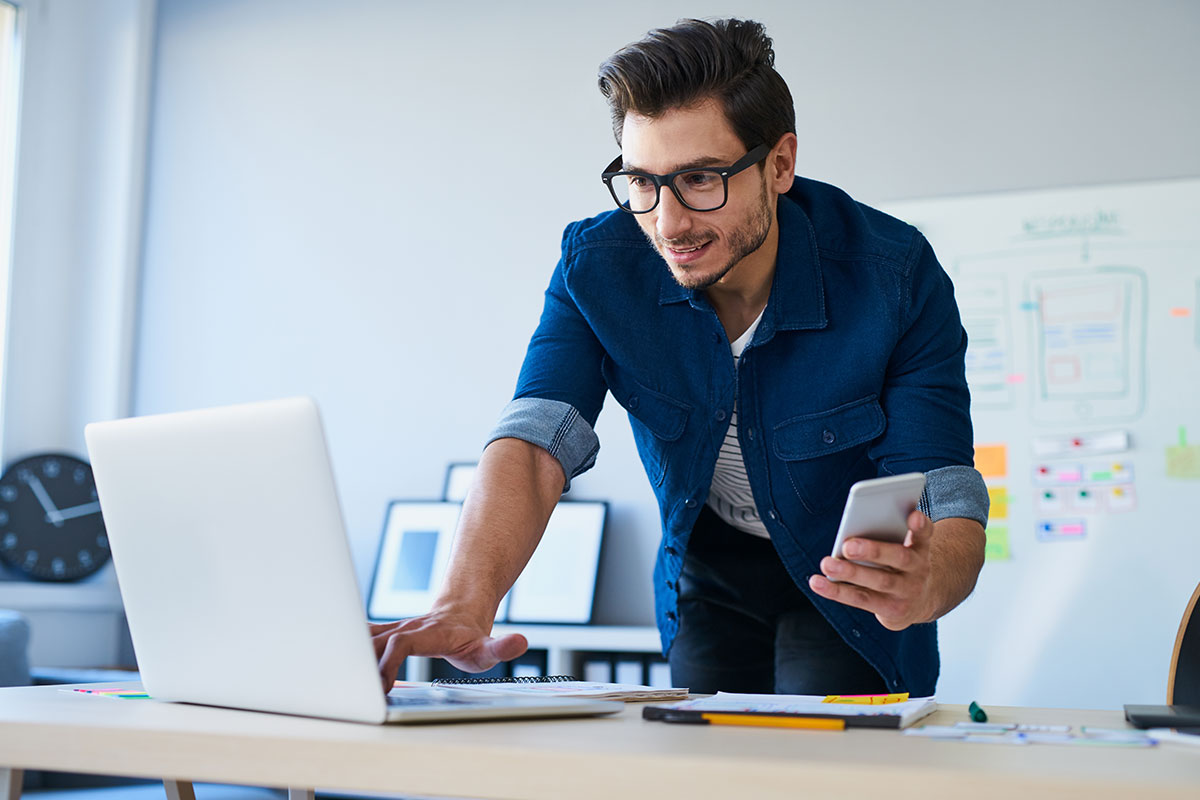 Automated regression testing ensures a better-quality software solution which will be released earlier, with less problems and you have used less resources. Ultimately, you will have saved the project time and money.

TELL US MORE ABOUT YOUR PROJECT

We are here to help! Complete the contact form to start a conversation with a member of our project team. Do you prefer a phone call or email? Morning or afternoon communications? Let us know what your needs are as well as your preferred contact method.